As a member of a recent WordPress Meetup panel, we were asked what new capabilities or solutions we were most looking forward to from WordPress.  The question did not produce much in the way of a response as I recall.

I circled back to this question later in the meeting with an answer.  Possibly not a very popular one.  Although a handful of people came up to thank me for making the point.   So, let me lay some groundwork before getting to my point.

Here is my point

When the small business owner sees the fantastic capabilities that are produced by a talented team of developers, it is immediately assumed that the self-help approach is enough to complete an equally complicated configuration by themselves.  It is true that there is the added encouragement of the repeated message that “WordPress is easy”.

After repeated failed attempts to emulate the rock stars of WordPress, the enthusiasm for WordPress being “so easy to work with ” fades and frustration sets in.

By contrast, it is my opinion that Drupal does not have the same reputation.  Those who have not worked extensively with Drupal find it “hard”.

I have been known to explain that Drupal was built by developers for developers, while WordPress was built for writers and is therefor easier to work with, especially on your first project.  I am not here to stir a debate between Drupal and WordPress lovers and haters. Both platforms have a richly deserved place in the Open Source marketplace.

I am concerned with the issue of WordPress having a great reputation that encourages folks to feel like they have a SuperMan suit on and are now professional WordPress programmers and PHP coders.

What is your view?

Is this an issue you have come across?

What are possible solutions? 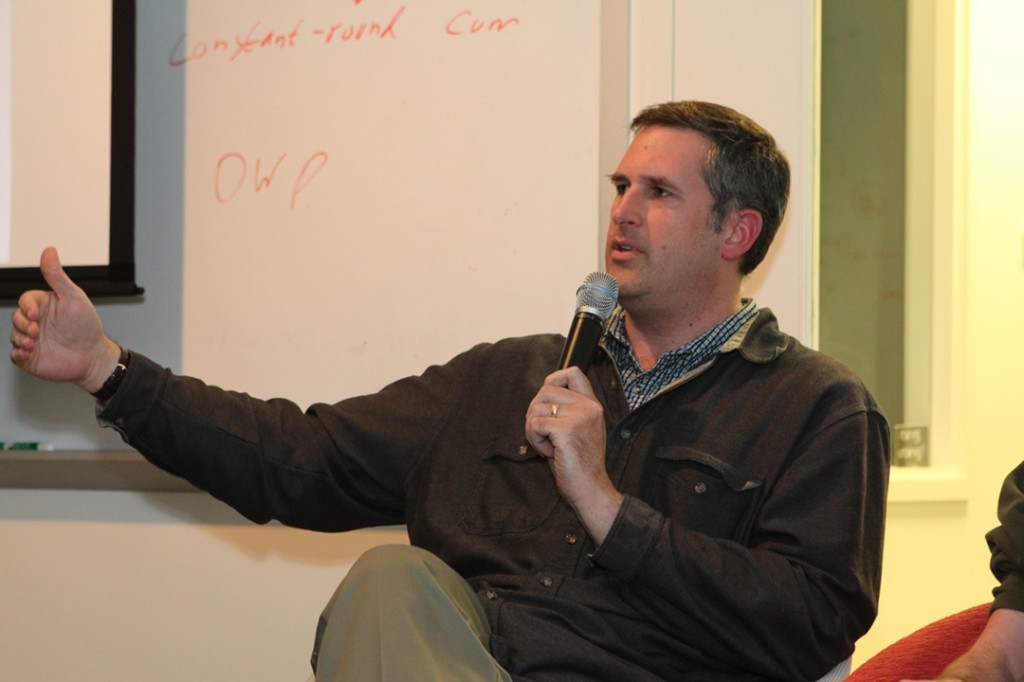